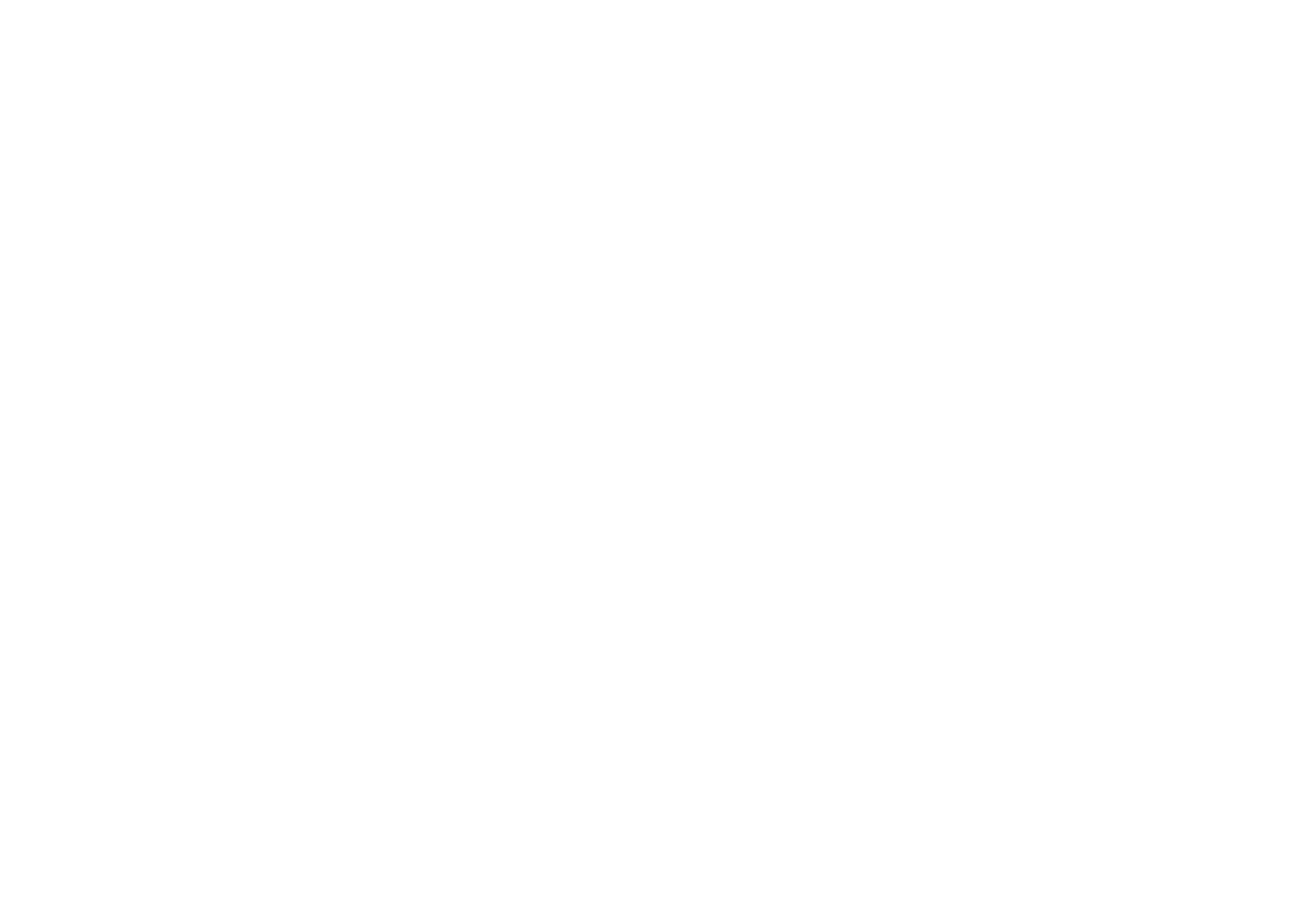 The real Green Dot symbol is used by 130,000 companies, appearing on 460 billion packages every year and is regularly confused with the recycling symbol. It does not mean the product is recyclable and is causing widespread confusion, resulting in huge amounts of recycling contamination.⁠⁠⁠ The brief by The Brand Identity to redesign the Green Dot symbol was a collaborative initiative with @two_degrees_creative.

Concept: The symbol is the merging of four dots, where the dots symbolise coins/money, creating a plus sign which also reads as a capital G.

The G stands for Green Dot. The Plus sign stands for the added value by the brand or company to the system of recycling and the recovery of waste in Europe.

Visually this is emphasized by the feeling of space outside the G flowing/oozing inwards; symbolizing the (financial) contribution to more sustainable means of production.